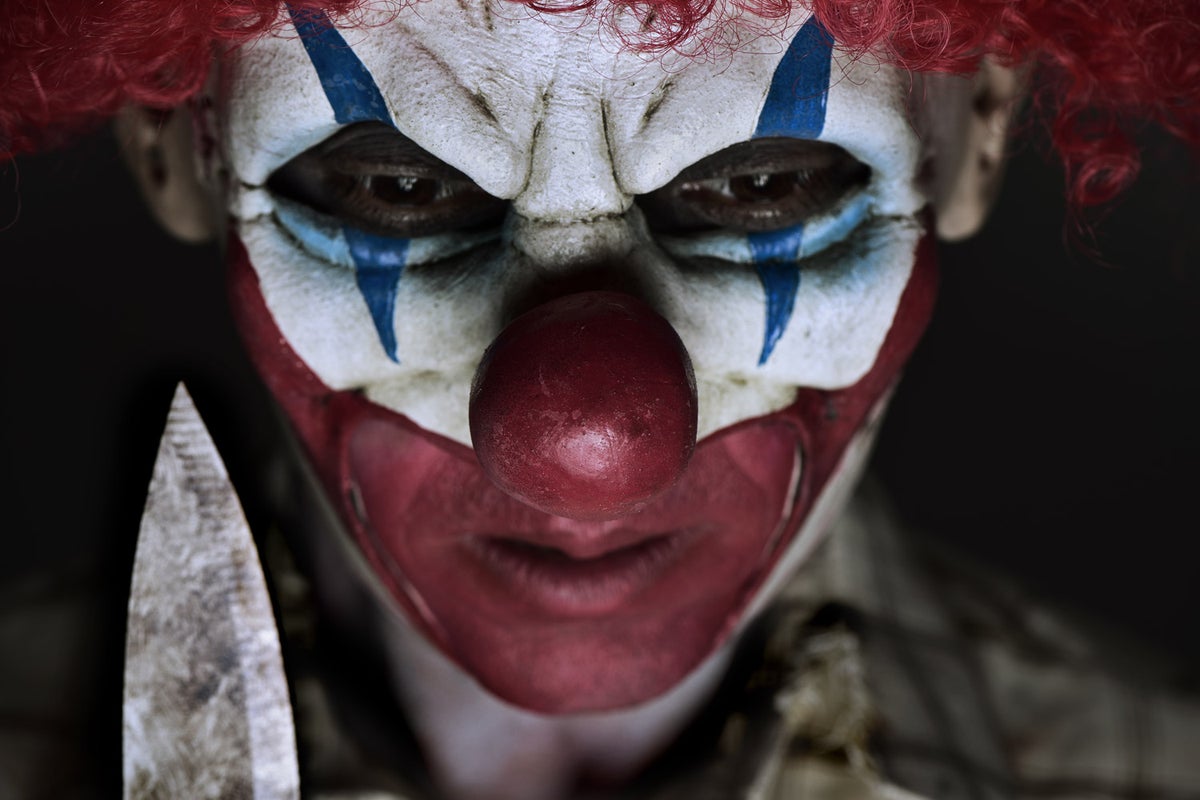 Clowns. Back in 2016/2017 we literally couldn’t get enough of them. With the remake of Stephen King’s IT taking the nation by it red squeaking nose, 2017 started the strangest epidemic of the 21st century…. the great clown epidemic. We covered this on the podcast all through the fall of 2016 and again in 2017 as did pretty much every major media outlet. We even took it one step further and crafted the only comprehensive clown sightings map of the US and Canada. With a pin placed for every clown sighting, the map quickly filled up and scary clowns in the woods became a more terrifying reality than one ever would have guessed.